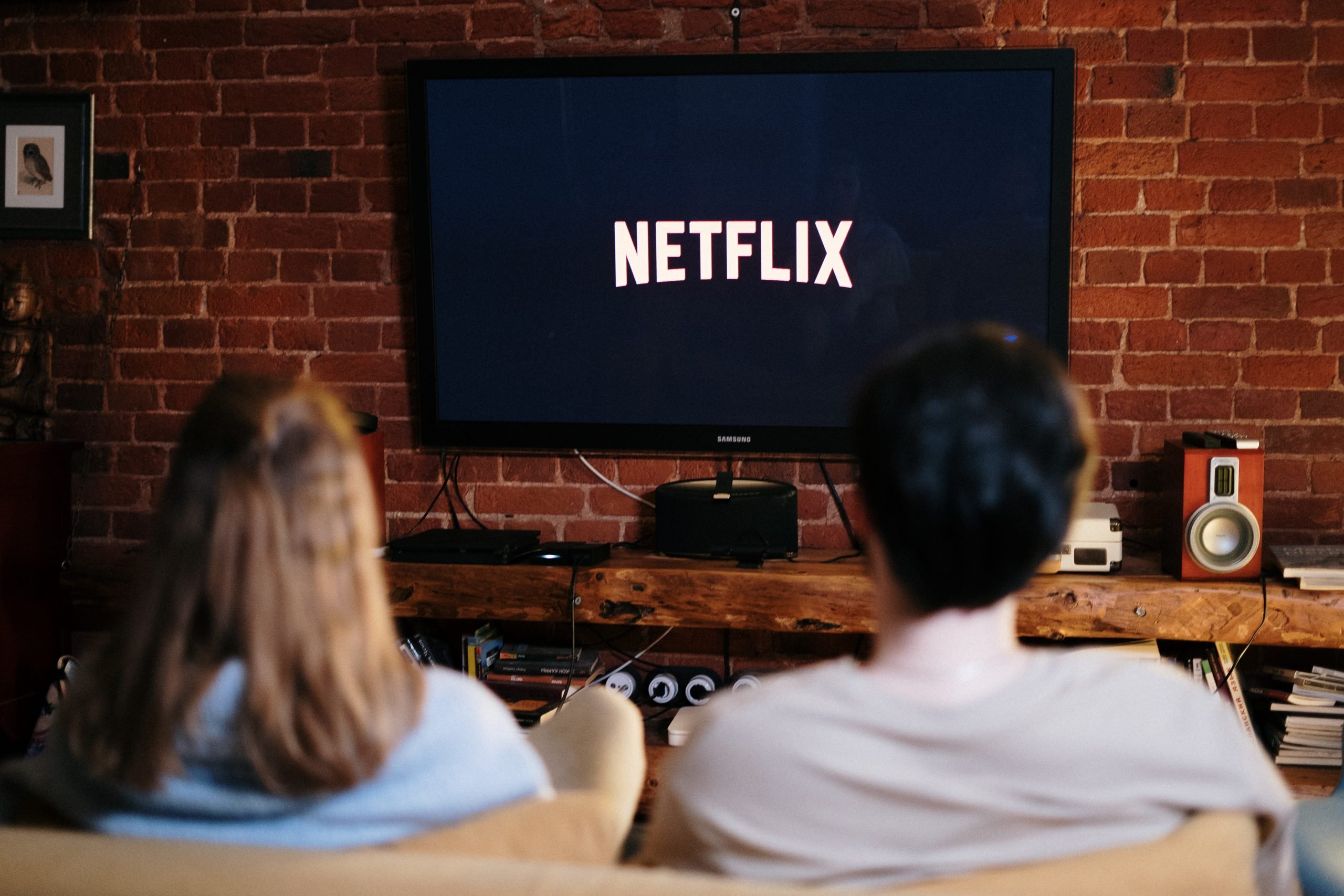 To construct a home theater, all you need is a television, projector, receiver, and speakers. However, one component was added to this assemblage— a home theater PC. Now, it’s recognized as one of the essential parts of a home theater for its convenience and cost-efficient properties.

What is a Home Theater PC?

An HTPC, short for Home Theater PC, Unlike a traditional desktop or laptop computer, the Home Theater PC is utilized for a specific purpose, which is for entertainment. It also has features specifically designed to make it more convenient for home theater usage, such as progressive DVD playback, HDTV support, video and audio outputs, and media storage.

Home theatre PCs are usually a bit different from conventional PCs, They are often called living room PCs, and are designed to be small enough to hide in a cabinet with your home theater or stereo system.

While this is meant to be used for home theater purposes, some people also use it for gaming or daily browsing. If you intend to use the HTPC for day-to-day browsing, there’s no need for complex configurations. However, if it’s meant for theater and gaming purposes, it’s necessary to conduct research to prevent yourself from spending a great deal of money on the wrong kind.

As technology progressed, new devices became available that were designed to play movies and TV shows, it may seem that the HTPC is dying, it isn’t.

HTPCs are still a viable option if you need a powerful media player, you can even use the same machine to watch movies and TV shows.

Is a Home Theater PC Worth It?

HTPCs are a great way to expand your entertainment capabilities without spending a fortune.

Streaming devices have become popular over the past few years, but the PC still holds its own when it comes to capability. When paired with a TV, you’ll be amazed by how versatile an HTPC can be.

HTPCs also allow for home control through the internet of things (IoT). They can control lighting, temperature, and cooling and can even be programmed to control security settings.

Lastly, an HTPC gives you much freedom to customize your experience and change the software as you see fit.

In any case, it’s worth the effort. You’ll be amazed by how versatile an HTPC can be.

If you are thinking about building an HTPC, you might be wondering, “Do I need a GPU?”

Whether or not an HTPC needs a GPU depends on its intended use.

If you will not be doing any gaming on the HTPC then, buying a GPU for an HTPC is a waste of money and time. Intel’s CPUs come with integrated GPUs, they are powerful enough to handle 4K resolution.

Build Your Own Home Theater PC

Building an HTPC is easier than ever. When choosing hardware for your HTPC build, keep a few things in mind.

Besides being able to build your own HTPC from scratch, you can also buy pre-built mini PC as your Home Theater PC.

Why choose the Mini PC For Home Theater

If you’re planning on building a home theater set-up, it’s best to invest in a mini PC. If you’re wondering why using a mini PC for home entertainment is a good idea, here are a few reasons to explain why.

Mini PCs are coined ‘mini’ for their considerably small size compared to regular PCs. HTPCs can be of various sizes, ranging from the size of gaming consoles to the size of an Apple TV. Its small size allows it to save space in your home theater and is even convenient enough for outdoor use. As HTPCs get smaller, their prices also decrease, making it not only a suitable choice but also cost-efficient.

An HTPC’s use is not limited to home theater usage. Given that they also have the same functions as a regular PC, it can be used as a replacement. Some HTPCs even contain more advanced features than most PCs.

HTPCs can also be attached behind a monitor to create a multifunctional PC. Versatility is one of HTPC’s primary features and is the most common reason people acquire it.

Mini PCs tend to consume less power than regular PCs. Most mini PCs are manufactured with a processor programmed to consume not more than 15 watts without affecting their performance. In addition, mini PCs don’t need constant cooling. That being said, not only do they save costs, but they also allow you to work or watch peacefully without the noise caused by cooling fans.

Factors to Consider When Buying a Mini PC for Home Theater

If you’re not familiar with techy terms, buying an appliance can be a real challenge. If you’ve decided to purchase a mini PC for your home theater but are worried about choosing the wrong specs, worry no more because we will provide you with a complete guide that you can easily follow to get the perfect mini PC for your dream home theatre.

A PC’s processor will indicate how well it will perform. Therefore, the first thing you should look for in buying a mini PC is its processor. A mini PC, intended for home theater usage, will carry out heavy work. For that reason, it will need a good processor to support its functions.

It also helps to opt for higher RAMs. The RAM is what enables a PC to run its functions smoothly and boost its network capabilities. PCs with lower RAMs tend to work slower and are prone to lagging and crashing. The recommended RAM for HTPCs ranges from 8GB to 16GB to prevent PC slowdowns and enhance its overall performance.

You should also look into a mini PC with Windows 11. They have various types such as Windows, Mac Operating System and Linux. But among those, Windows is strongly recommended especially for home theater usage. Windows 11 enabled the easy handling of tasks through the Task View feature.

This feature works best for working with multiple or larger screens which are connected to your mini PC. This operating system also supports a 4k display, remarkably one of the best resolutions a device can offer.

This allows you to indulge in a high-end home theater experience by enhancing your display’s quality. These features make it the best operating system choice for home theater usage.

One of HTPC’s functions is to store digital audio and video files for playback. For this purpose, it will need a large capacity as small storage might slow down your mini PC. In terms of home theater usage, an SSD is preferred over HDD.

SSDs are primarily designed for accomplishing heavy tasks. It boasts a speed of 550 to 520 Megabytes/second, preferable for business, gaming, and theater purposes which need a considerable speed to carry out their tasks. They are also more durable and are able to resist heat better than HDDs, perfect for long durations of usage.

Mini PCs also have mounting kits on their backs that allow you to fuse them easily to other monitors or a projector. This feature is what makes a mini PC convenient for a home theater. The mounting kits allow you to connect the mini PC directly to the TV or projector, reducing the struggle of multiple installations.

However, some mini PCs don’t have this feature. Therefore, if you intend to use the mini PC for home theater usage, you must check first if they have this.

And last but not the least, you should consider the pricing. If you’re on a budget, you should consider the prices of the mini PC that you will buy. Of course, the more expensive a mini PC is, the more advanced its features are. If you can’t afford a high-end mini PC, you can consider settling with what you have and maximize it by devising a home theater set-up that is affordable but also serves its purpose.

Which is the Best Home Theater PC

If you don’t want to go through the hassle of checking every mini PC’s specs, here are the mini PCs in the market that will work best for your home theater.

The Apple Mac Mini PC has an 8-core CPU and GPU, 16-core Neural Engine, 8GB memory which is expandable up to 16GB, 256GB storage configurable up to 2TB, can display up to 6k resolution, HDMI 2.0 that can support multiple channel audio outputs, two USB-A ports, Ethernet port, and a built-in speaker. This mini PC costs $699-$899, compared to Windows mini PC, It is a bit costly., but its advanced features ensure a great theater experience.

The GEEKOM Mini PC has an Intel Coffee Lake i5 8259U, the latest 8th generation Core i5 processor, ensuring a smooth theater experience. It has 8GB memory, expandable to 16GB, 256GB storage, also expandable to 512GB, 8GB RAM, Support 4 Displays, and wireless connectivity.

The Intel Core i7 processor powers the Intel NUC8 Mini PC, 8GB memory, supports Graphics Controller Model Radeon 540X with a memory capacity of up to 2GB, six USB ports, and wireless connectivity. While this will work great as an HTPC, it’s also recommended for gaming set-ups.

We hope this article helped in stepping up your home theater’s game. Mini PCs, while cheaper than conventional PCs, still cost a lot. Therefore, it’s best to take your time planning out and weighing your options before going to the market. While techy terms can be confusing, nothing beats good research before venturing into a risky decision.

PrevPreviousMini PC Vs Desktop: Which Should You Use?
NextMini PC for TV: Make Ultimate 4K Media Centers at HomeNext 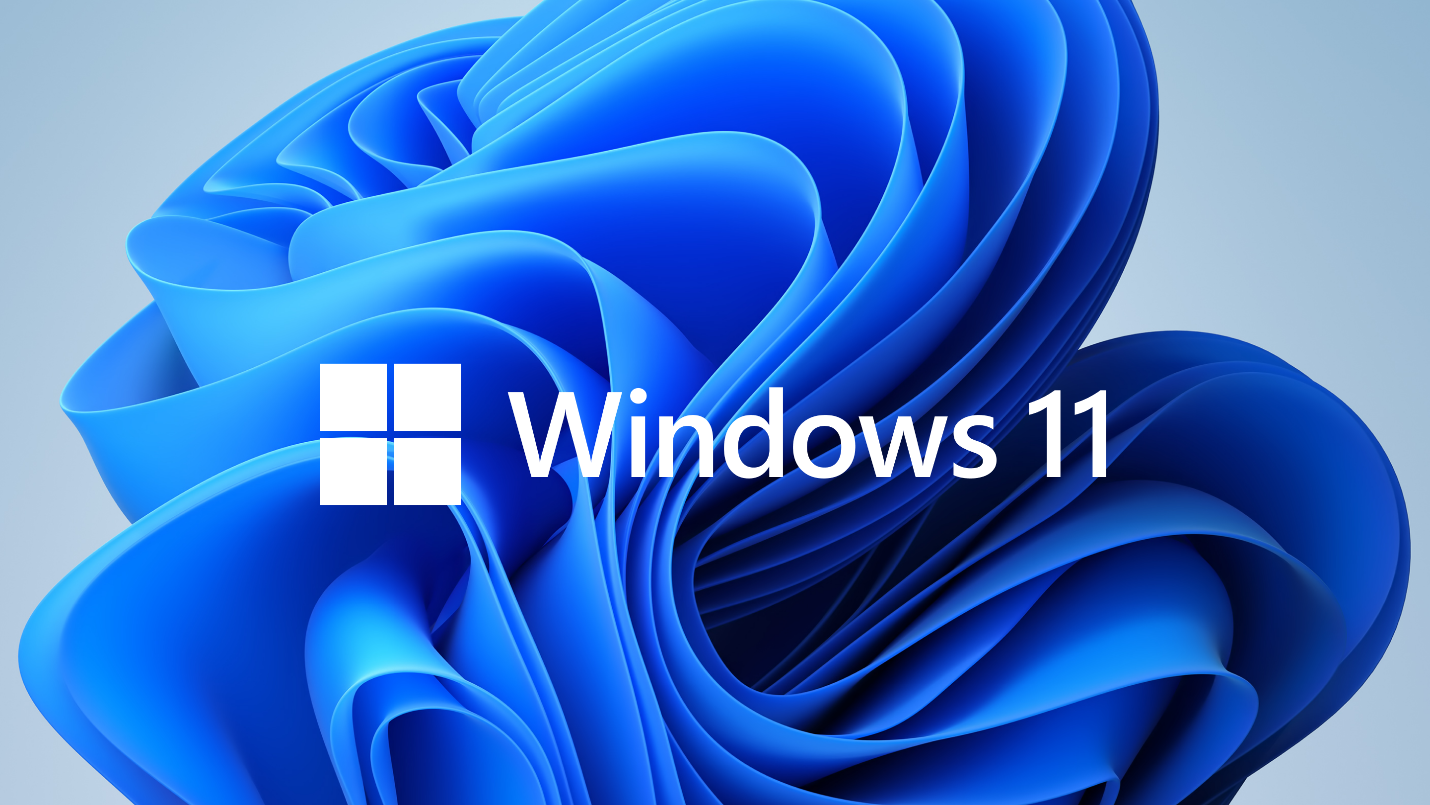