SSD vs HDD: Which Is the Right Storage for You? 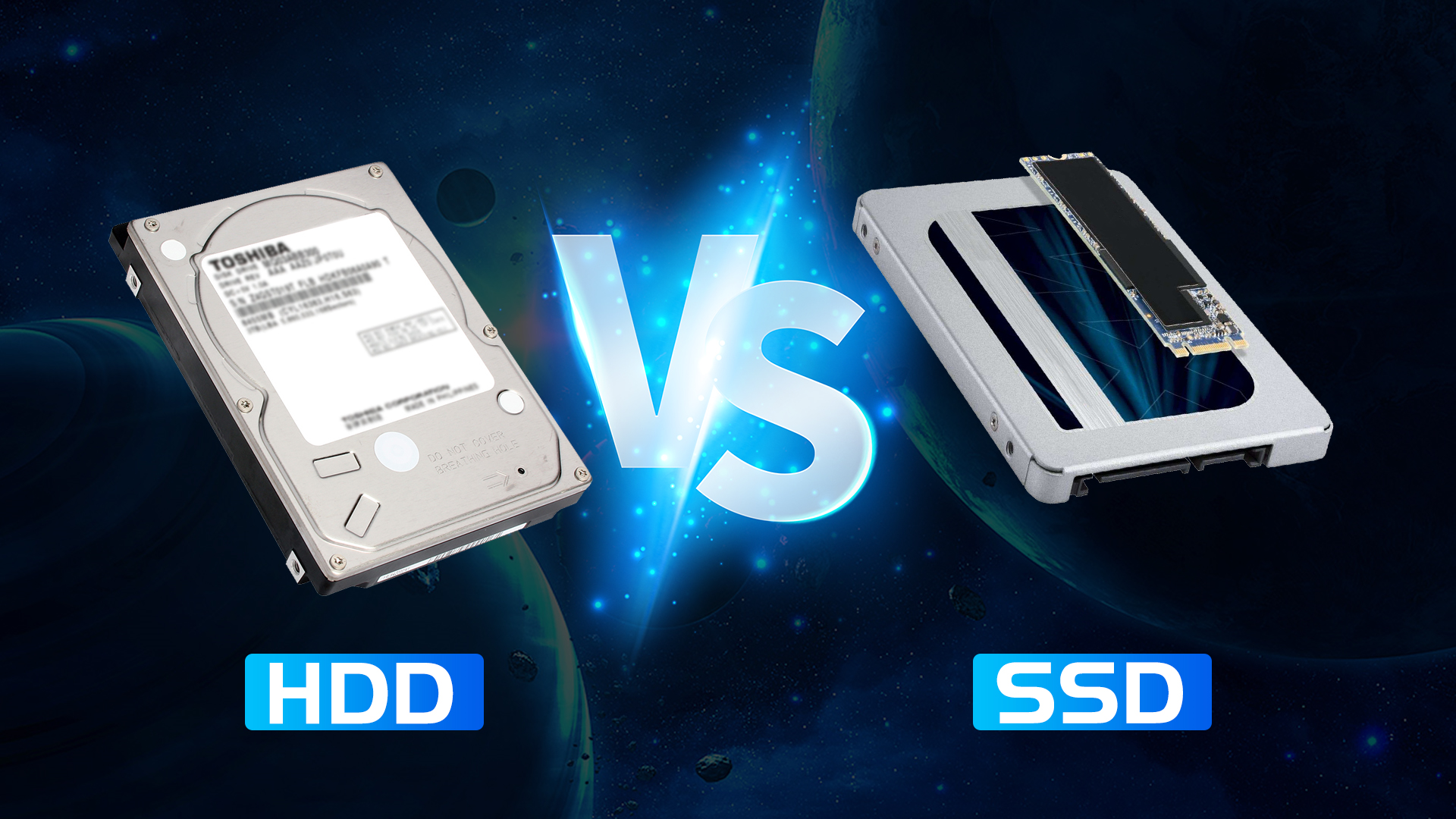 When choosing storage devices, we usually tend to focus on capacity more than other things, however, the type of storage you use on your PC can have a direct impact on the overall performance.

An HDD, also known as a hard disk drive, is composed of platters, heads, spindles, and other parts. A read/write head on the arm accesses the data while the platters are spinning.

An SSD, which is the abbreviation of a solid state drive, is composed of a control chip, cache chips and flash memory chips. An SSD works in many ways just like a thumb drive does, data is stored on interconnected flash memory chips, and can be retained even without any power. Since an SSD has no moving parts, it is more power-efficient and less susceptible to wear and tear.

The two common form factors of HDDs are 2.5-inch and 3.5-inch. The former is more often used in laptops and mini PCs, and the latter can be found in many desktop PCs. The standardized sizes make it easy for users to replace an HDD when things go wrong.

Although there are some specialized storage systems which use other interfaces for special purposes, the majority of HDDs in use today connect to the motherboard via a standard SATA interface.

As the replacement of HDDs, lots of SSDs are made in 2.5 inches. This type of SSDs employs the same shape and size as traditional HDDs designed for laptops. The standard SATA interface makes them perfectly compatible with most laptops, SFF PCs and large desktop PCs.

But the real stars nowadays are M.2 SSDs. This type of SSDs is not only smaller, but provides higher performance, as well. M.2 SSDs support PCle, SATA, and USB interfaces. Most M.2 SSDs measure 22 mm wide and 80 mm long, and they are often labeled as M.2 2280. There are also other physical dimensions that you can easily know from their names, including 16mm x 20mm, 22mm x 30mm, 22mm x 42mm, and 22mm x 110mm.

If you were born before the new millennium, you must have had experiences with PCs that had Windows OS installed on an HDD, the boot-up alone could sometimes take more than a minute. Modern PCs nowadays can boot into Windows in mere seconds, thanks to the speed of SSDs.

These faster speeds of SSDs will result in performance benefits in many areas. For instance, while you are running storage-intensive tasks such as starting apps and services, copying large files or Stream 4K video, with an HDD, the performance of your PC will slow down significantly, but with an SSD, you can continue to work efficiently on other duties.

Since there are so many technical differences between an HDD and an SSD, it is worth looking at the lifespan of these two types of storage technologies.

Having been around for decades, HDDs are now very sophisticated, because of the moving components inside, they are subject to natural wear and tear, and are generally more vulnerable to physical shocks. Many modern hard drives employ shock-proofing technology such as “drop” sensors to protect the heads and media when the drive is running, but the effectiveness may vary from product to product.

In contrast to the HDDs, SSDs do not contain any mechanical components, so they are considered more robust than classic HDDs in most cases. However, using flash memory as the storage medium brings with it a different bunch of potential issues other than physical damages. Data stored on a drive will gradually degrade, often faster on an SSD than on an HDD. This is because NAND flash stores data as electrical charges, which leak away quickly compared with changes in magnetic domain polarity. Because of that, the lifetime of an SSD is often specified with the maximum executable total data volume. The term for this is “Total Bytes Written” (abbreviation: TBW). If you are constantly replacing files in large quantities in the SSD, it will reach the designed TBW much sooner, thus resulting in a shorter service life.

External factors can also directly affect the lifespan of a drive. Humidity, for example, can lead to the oxidization of metals inside both HDDs and SDDs. While high temperature can damge both an HDD and an SSD, it’s often the latter that is more vulnerable, as data degradation in flash memory happens at a faster rate.

Recent studies suggest that HDDs normally have a life span of 3 to 5 years, and SSDs often last around 10 years under normal workloads. But not every SSD will outlast an HDD, as its longevity depends heavily on how you use it.

SSDs are more rugged and reliable than HDDs, thanks again to the absence of moving parts. For instance, if you drop your HDD-equipped laptop or mini PC, it could damage individual platters or the read head, leading to the failure of the whole drive — ruining all your saved data in the process. But if your laptop or mini PC features an SSD inside, there’s a very good chance for your data to survive that drop. So buying a computer with an SSD can save you a lot of trouble.

It’s much more expensive and difficult to fit an SSD with a large amount of memory than to fit a hard drive with high-capacity platters. So, if you need a drive with a capacity larger than 2TB, the options for SSDs will be very limited. In contrary, you can easily find many 4TB / 8TB HDDs on Amazon.

One of the few reasons HDDs are still around these days is the price. Even though SSDs are becoming more affordable each year, some cheap SATA III SSDs are selling for as low as $0.05 per GB now. Yet, compared to the prices of HDDs, which often range from $0.01-$0.03 per GB, the gap is still huge.

Which should you choose?

Before answering this question, we’d like to remind you that it doesn’t always come down to your personal preference. Some laptops and mini PCs only feature M.2 interfaces, so whether you like it or not, you will have to go with an M.2 SSD.

If SATA interfaces are available in your PC, it’s important for you to balance cost, capacity and performance when choosing between SSDs and HDDs. When there is only room for a single drive, you are definitely better off with an SSD.

However, if your computer with several storage expansion options, the best solution might be using a smaller SSD as your main drive for the operating system and some chosen applications, and an HDD as a backup drive for large media files. This will ultimately allow you to enjoy the speed of an SSD, as well as the capacity and economy of an HDD. 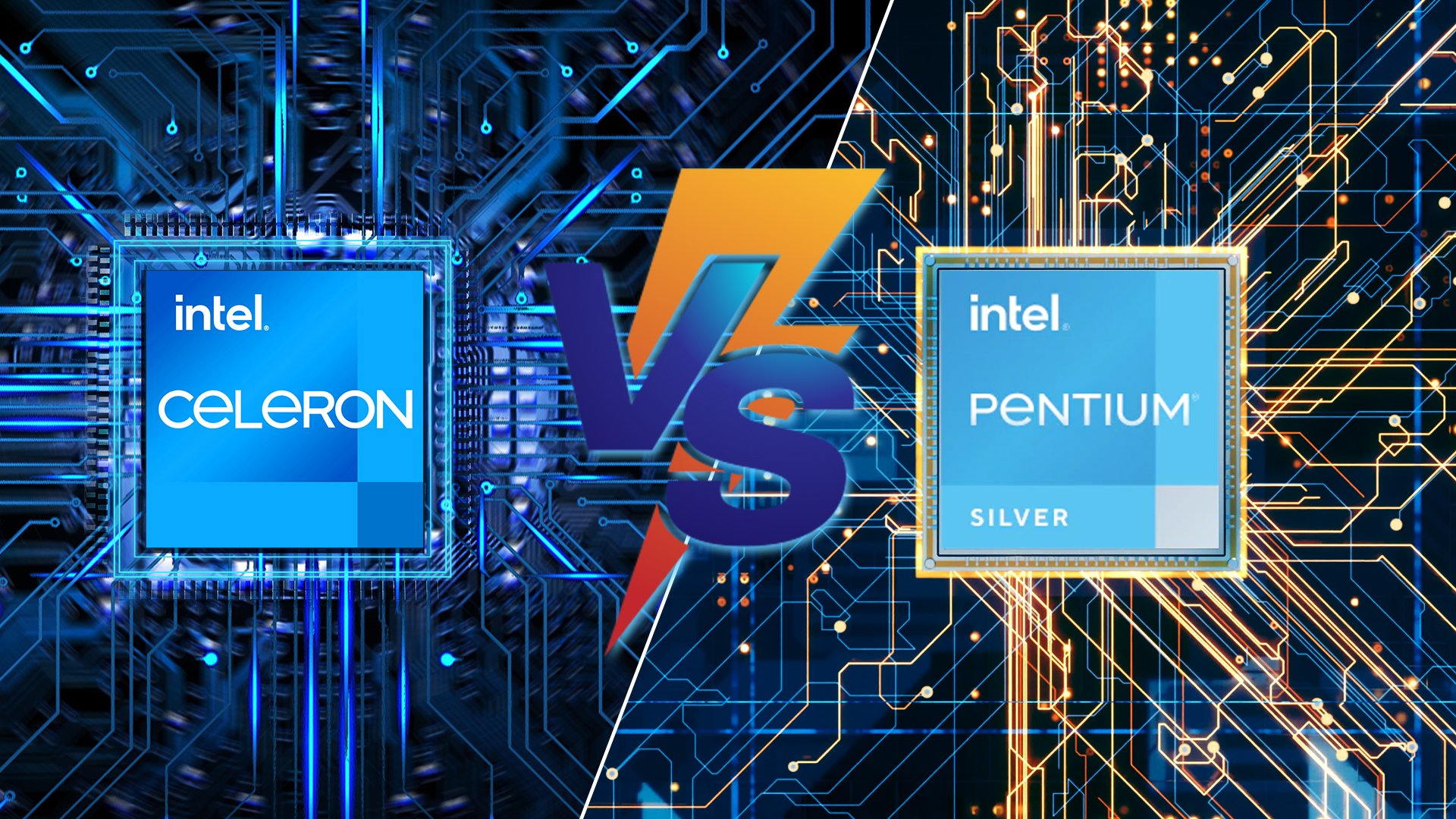 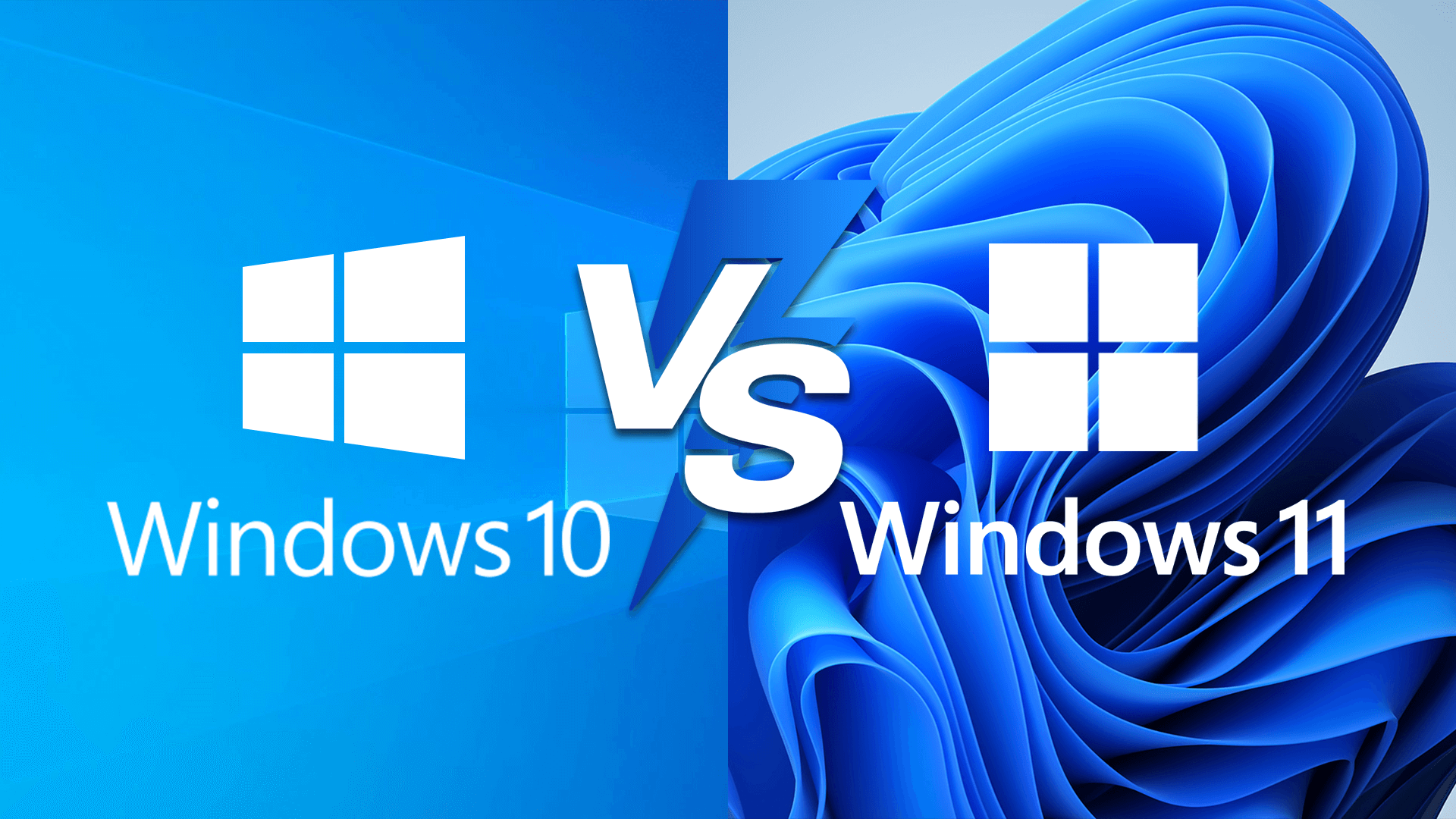